Málaga, capital of the homonymous province, is the fifth city of Spain in number of inhabitants. It is located in the south of the Iberian Peninsula, in a privileged natural enclave. Its municipal term has a surface of 398.25 square kilometers and its population rubs the 568,000 inhabitants, although the metropolitan area approaches the million.

The environmental and geographic factors that have influenced the development and evolution of the city have been the marine influence, the location of the municipality on two river valleys (Guadalhorce and Guadalmedina), its orography and its climate regime.

The Mediterranean Sea bathes its coasts and the mountains of Malaga surrounds it, forming a mountainous barrier that defends it of the cold, being characterized its climate by its soft temperatures thanks to the paper of the sea like thermal regulator. The warmest months are July and August and the coldest months are usually December and February. In any case, the mean temperatures oscillate are of 22,8º C of maximum and 13º of minimum. The distribution of precipitation in Malaga is quite well defined by the seasons, with the highest rainfall occurring in autumn and winter.

Málaga has a natural heritage of great environmental wealth. The natural site of the mouth of the Guadalhorce, located within an island of 122 hectares delimited by the arms of the river in its final stretch, is a place of passage for hundreds of migratory species and stands out for its great ecological value. For its part, the Natural Park of the Montes de Málaga covers an area of ​​4,996 hectares, in which we can find more than 230 plant species and more than 160 vertebrates. 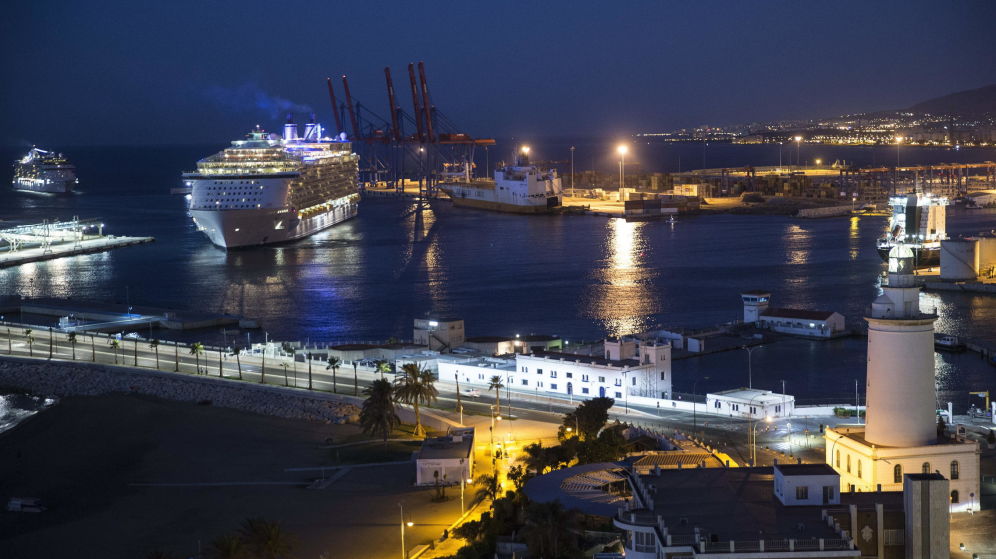 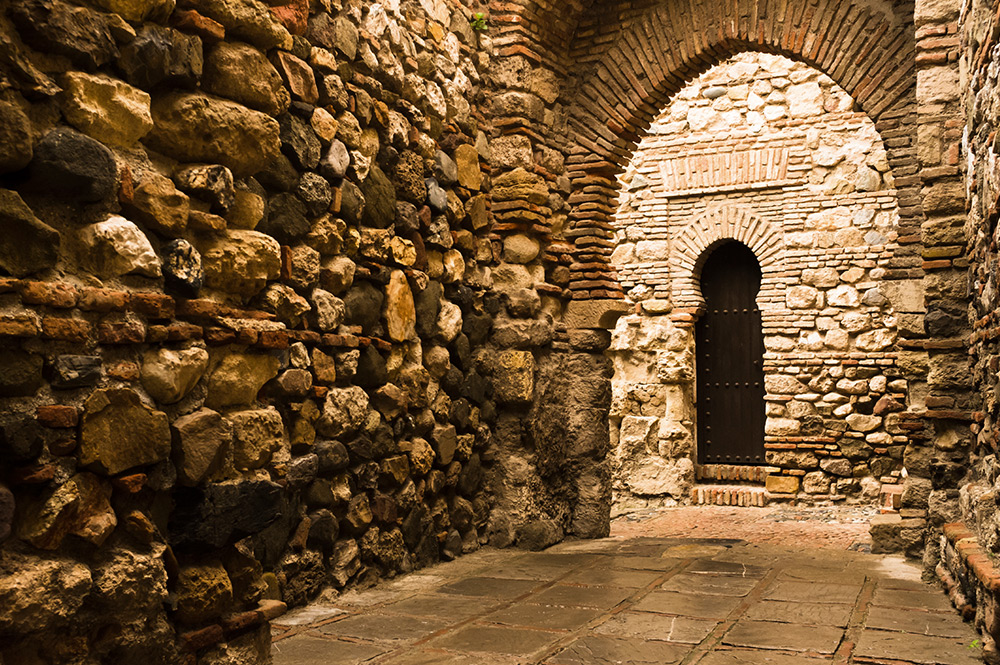 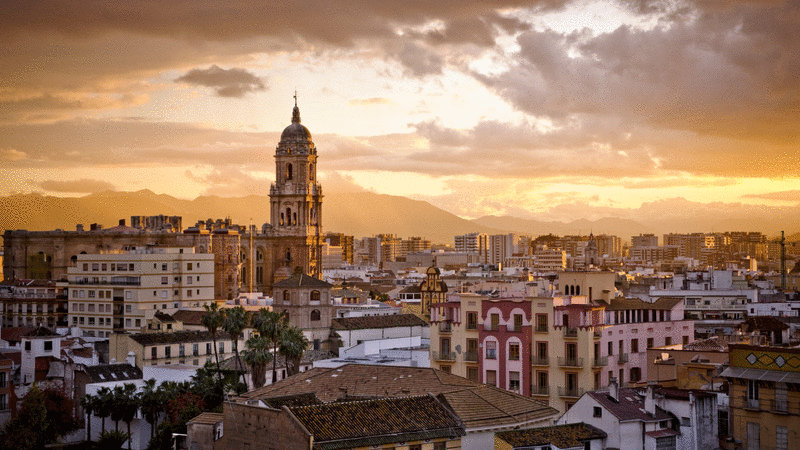 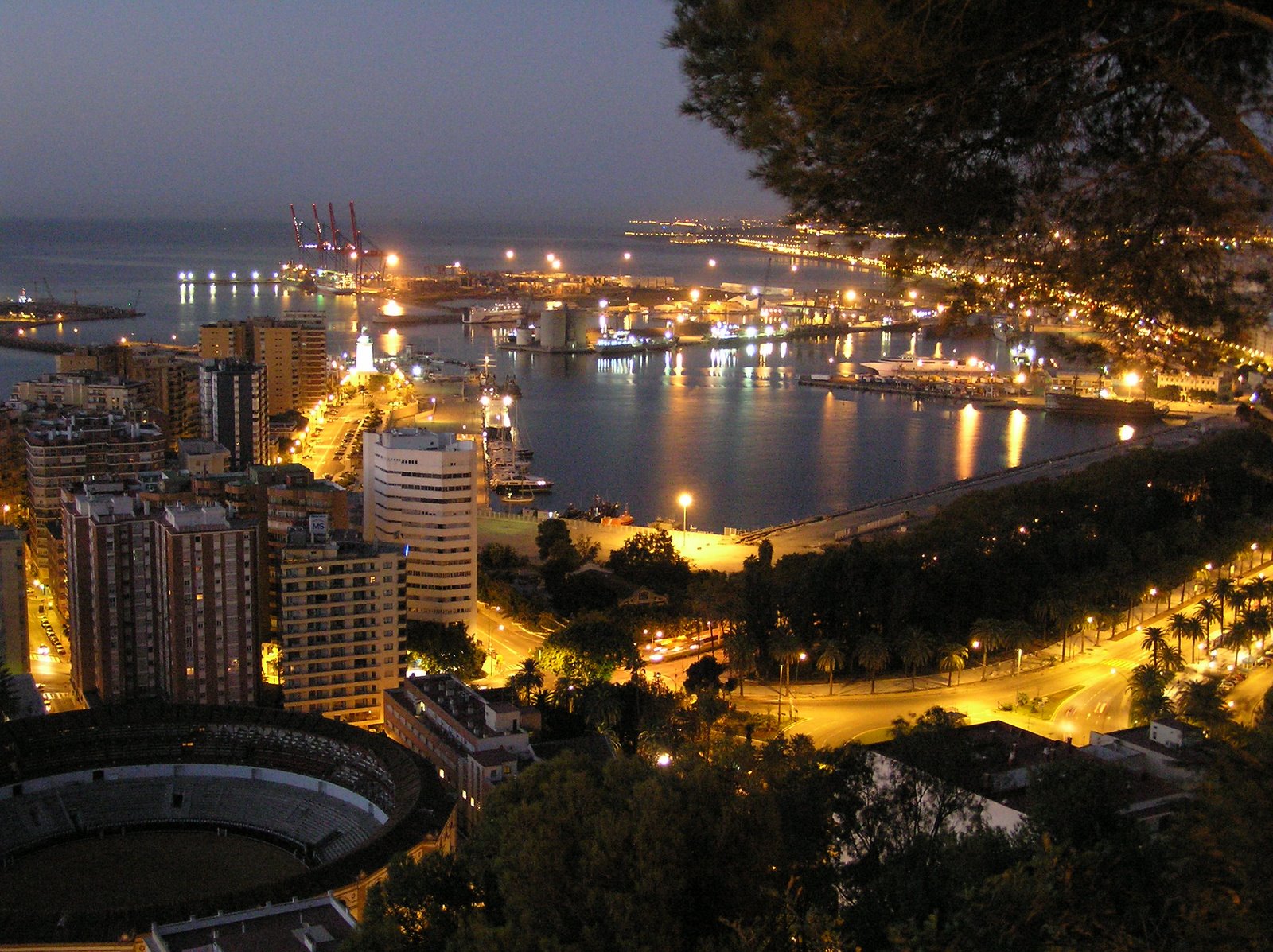